Q: What is the Americans with Disabilities Act (ADA)?

A: The ADA is the first comprehensive civil rights law that protects people with disabilities from discrimination on the basis of disability. It was passed almost unanimously by Congress and signed into law by President George H.W. Bush on July 26, 1990. The ADA protects people with disabilities from discrimination in all aspects of employment, in access to public services such as transportation and state and local government programs and services, and access the goods and services provided by businesses such as restaurants, stores, hotels and other types of businesses such as law offices and medical facilities.

The ADA also requires that the U.S. Access Board issue Standards for Accessible Design [2] that provide design criteria for the built environment, transportation, communication, medical diagnostic equipment, and information technology.

The ADA has five sections or Titles that cover employment, state and local governments, public accommodations (private businesses, and telecommunications.

Q: Why is the ADA important?

A: In 2010, the U.S. Census Bureau reported that 56.7 million people in the United States have one or more disabilities, an increase of 2.2 million since 2005. That’s 19%, or one in every five people living in this country. This number continues to grow as a larger percentage of our population acquire disabilities, often as a result of aging, accidents, or disabilities incurred in combat, as is the case with returning veterans.

Q: What are the Titles of the ADA and how do they differ?

A: The ADA consists of five sections or Titles.

Title I focuses on employment. Title I requires private employers with 15 or more employees to provide qualified individuals with disabilities an equal opportunity to benefit from the full range of employment-related opportunities available to others. For example, it prohibits discrimination in recruitment, hiring, promotions, training, pay, social activities, and other privileges of employment. It also requires that employers make reasonable accommodation to the known physical or mental limitations of otherwise qualified individuals with disabilities, unless it results in undue hardship.

Title II covers all activities of state and local governments. Title II requires that state and local governments give people with disabilities an equal opportunity to benefit from all of their programs, services and activities. Examples of these include public education, employment, transportation, recreation, health care, social services, courts, voting and town meetings. Public entities are required to make reasonable modifications to policies, practices, and procedures where necessary to avoid discrimination, until doing so would fundamentally alter the nature of the service, program or activity provided. Title II also covers public transportation services, such as city buses and public rail transit (e.g. subways, commuter rails, Amtrak).

Title V includes miscellaneous provisions, requiring the U.S. Access Board to issue accessibility standards, requiring federal agencies to provide technical assistance, stating specifically that the illegal use of drugs is not a covered disability, and provides that state and local laws that mandate equal or greater protection to individuals with disabilities are not superseded or limited by the ADA. 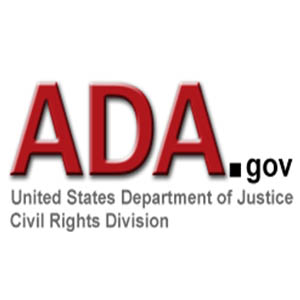 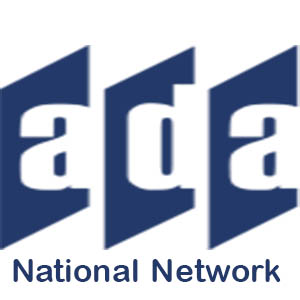 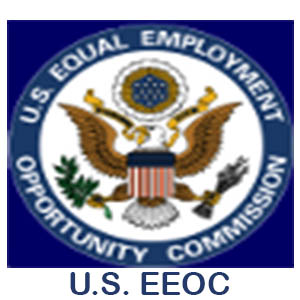